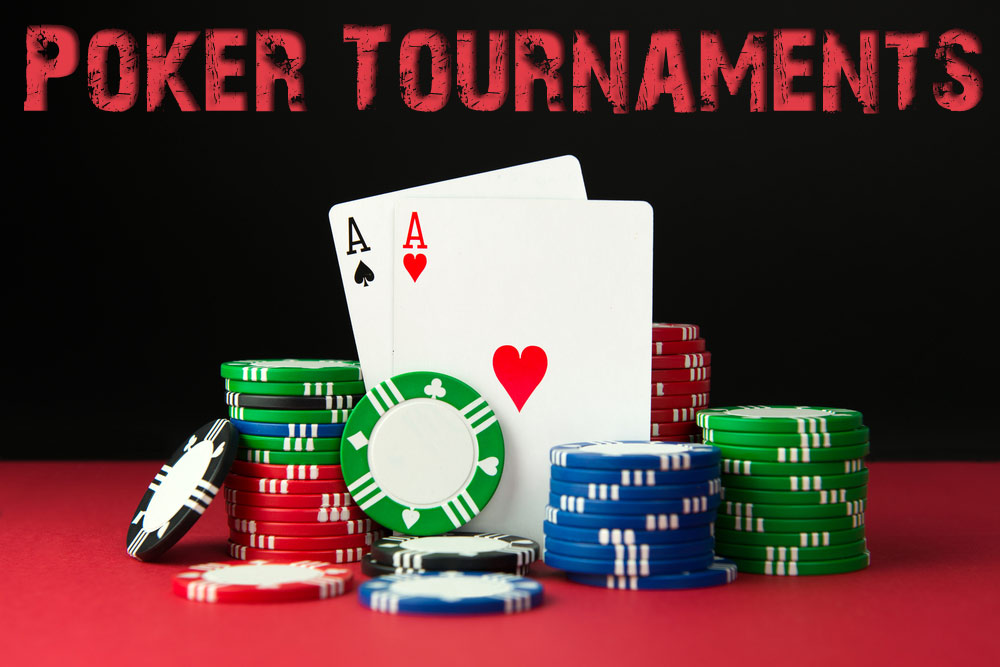 Many people who love games of chance and skill, also love tournaments. They relish the chance to see the whites of their opponents’ eyes, look at their body language, then hopefully trounce them and move on up through the tournament rankings.

Tournament play is something that’s been missing from the online slots world, but that’s beginning to change as UK online casinos develop inventive ways to bring the competitive edge of tournaments, to slots gameplay. Let’s take a look at the kind of online tournaments that poker players enjoy, and see how online slots are shaping up in matching them for excitement. This article assumes that the reader is familiar with online gambling in general and online casinos in particular, something anyone can get by visiting Topcasinosites.co.uk.

The Sit & Go is a poker tournament you don’t have to sign up for in advance – just click and you’re in. Some of the Sit & Gos specialise in very fast play – for example “Zoom” tournaments. Instead of playing a fixed table of opponents, your opponents change after every hand because they are drawn from the whole pool of players that have entered the tournament. The hands are super quick – as soon as you fold you move onto the next hand at a different table.

Recently, timed tournaments have been added. The tournament runs for a set period of anything from 15 minutes to three hours. At the end of that time, each player’s final stack of chips is counted, and the winner is the one with the biggest stack.

For a poker tournament game that has lots in common with the slots tournaments we’re going to look at next, look no further than. Spin & Gos. These are cash poker games for three players. A player signs up for the tournament, selecting their buy-in level and waits for two other players to join the table. As soon as they do, the tournament starts.

But here’s the parallel with slots. There’s no building up a pot. The pot is randomly decided – just as with a slot game. And like a slot, the prize is a multiplier of your bet – ie the buy in level you select.

You often have to sign up to these tournaments, as you do with poker – so if you’ve got a start time in mind, leave enough time to complete the formalities first. Slot tournaments can be about who spends most, who spins fastest or who wins most. Let’s look at the main ones.

Sit & Go slot tournaments are similar to the poker ones, in that they start as soon as there are enough people to make up a tournament.

“One Shot” slot tournaments allow you to make a single payment to play, or will even give you tournament credits. But like poker, once you’r broke you’re out, including if you run out of time. Whereas “Add On” tournaments let you restock your credits and carry on playing. And with a Re-Buy tournament you can scrap your initial entry if you didn’t make it to one of the top positions. Then you can pay a second entry fee and have another go.

Timed races and leader board competitions

Reel races offer great opportunities for sharpening your slot skills against other players. The event is time-limited (just like some of the poker tournaments) and usually lasts between 20 and 50 minutes. The bigger the tournament and its prizes, the longer it goes on. You collect points for your wins – so this isn’t simply a matter of who is spending the most. Usually, a prize fund is shared out among the top winners, with prizes getting smaller for those lower down the top ten or twenty. The leader board lets you look at your opponents’ scores, to spur you on.

With timed tournaments, fast play, random prizes and shared prize pools, there’s more common ground between poker tournaments and slot tournaments than you’d think. UK online casinos have woken up to the fact that players love tournaments, and we can expect to see lots more innovation in this area in the future.