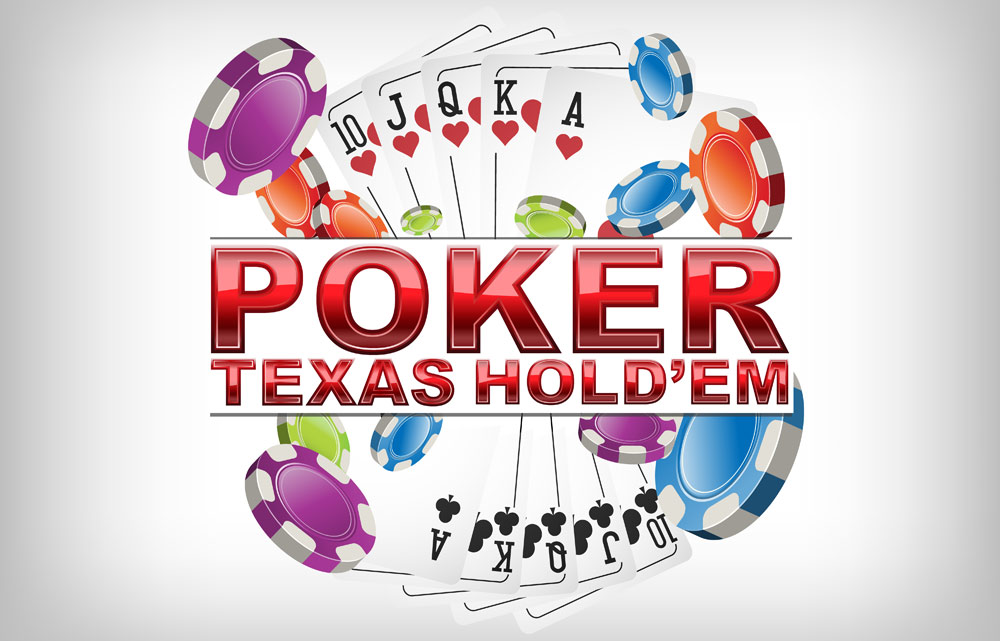 Sam Trickett, Danel Negreanu, and Phil Hellmuth have two things in common: They’re the world’s best Texas Hold’em champions, and their playing style is suited uniquely to their personalities. The game is less about Texas Hold’em Rules than it is about finesse. Your strategy is only as effective as the elegance with which you can pull it off. Very little of Hold’em is rule-based. Winning has to do with when you choose to fold and how well you bluff, so when you’re learning the rudimentary rules, you should focus on everything that can be done despite those rules.

How to Play Texas Hold’em Poker the Technically Sound Way

Tournament players have their own complex formulas for winning, but the only reason they’re able to craft such impressive strategies is that they know how to play a technically perfect game.

Texas Hold’em Poker Rules One Step at a Time

The value of your hand is determined by the cards on the table combined with one or both of your pocket cards. The combinations are:

Knowing When to Fold

You can win a reasonable number of games by sticking to Texas Hold’em rules, betting only when you have a valuable hand, and folding when your pocket cards are inferior, but don’t expect to pay for a new Ferrari with that kind of strategy. You can win against the best if you develop a style of play that’s tailored to your strengths. If you’re a dab hand at bluffing, let loose. If you prefer a combination of bluffing and technical proficiency, play until you’ve crafted the perfect combination for your strengths.

Every gamer has their own risk tolerance. If you tolerate extreme risks without raising your heart rate, an aggressive playing style will suit you best. If you’re better at covert tactics and have a low risk tolerance, a passive style will earn you the most wins. Tight gaming has its place, but in general, playing loose is more effective if you vary the number of times you play weak hands. The more unpredictable you are, the stronger your position regardless of what you have in your “pocket”.